WOW: We brought all the strategy, power, and the lore of Magic the Gathering Arena to the stage and screens across the world for the first time, as players unleashed their decks in fantastical combat until only one remained to be crowned champion.

The debut Magic: The Gathering Arena event was a winner for sure as the team infiltrated Las Vegas and the World with the premiere online competition of MTG Arena.

Over 400k unique viewers per day were captivated with non-stop action, 33 unique features of the “best stories we’ve see on a “Wizards’ show.” Between player interviews, shuffle features, and head-to-head content, and with content created with the stories team we showcased player’s personalities and motivations – including the underdog story of Matias (in Spanish) the ultimate winner of the tournament.

Lighting and set design, smooth camera movements, and overall camera presence of players and talent helped make the 26 hours of transmission and close to 1.5 million viewer hours a total success – Mythic Championship was such a success it peaked at #2 globally on Twitch! 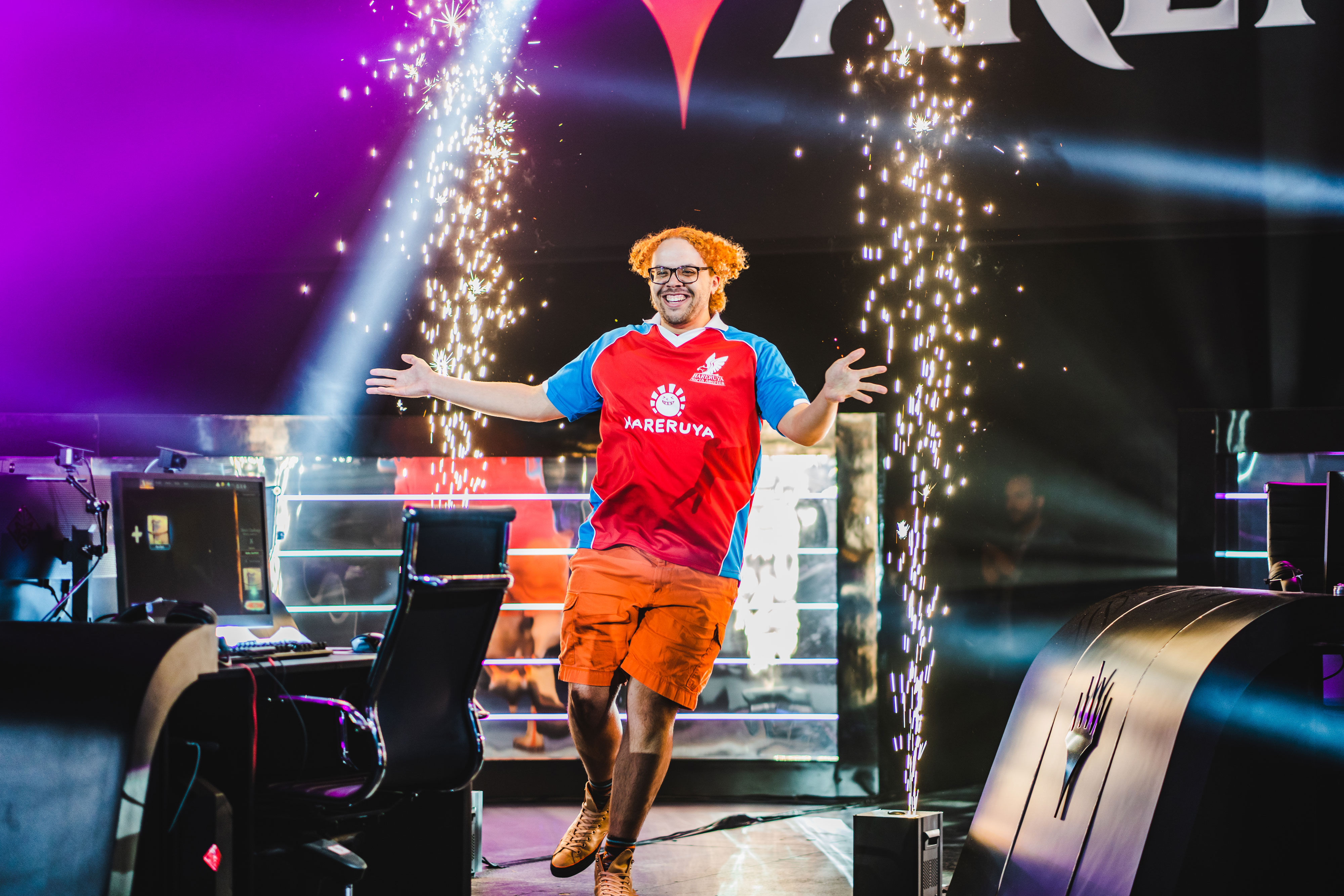 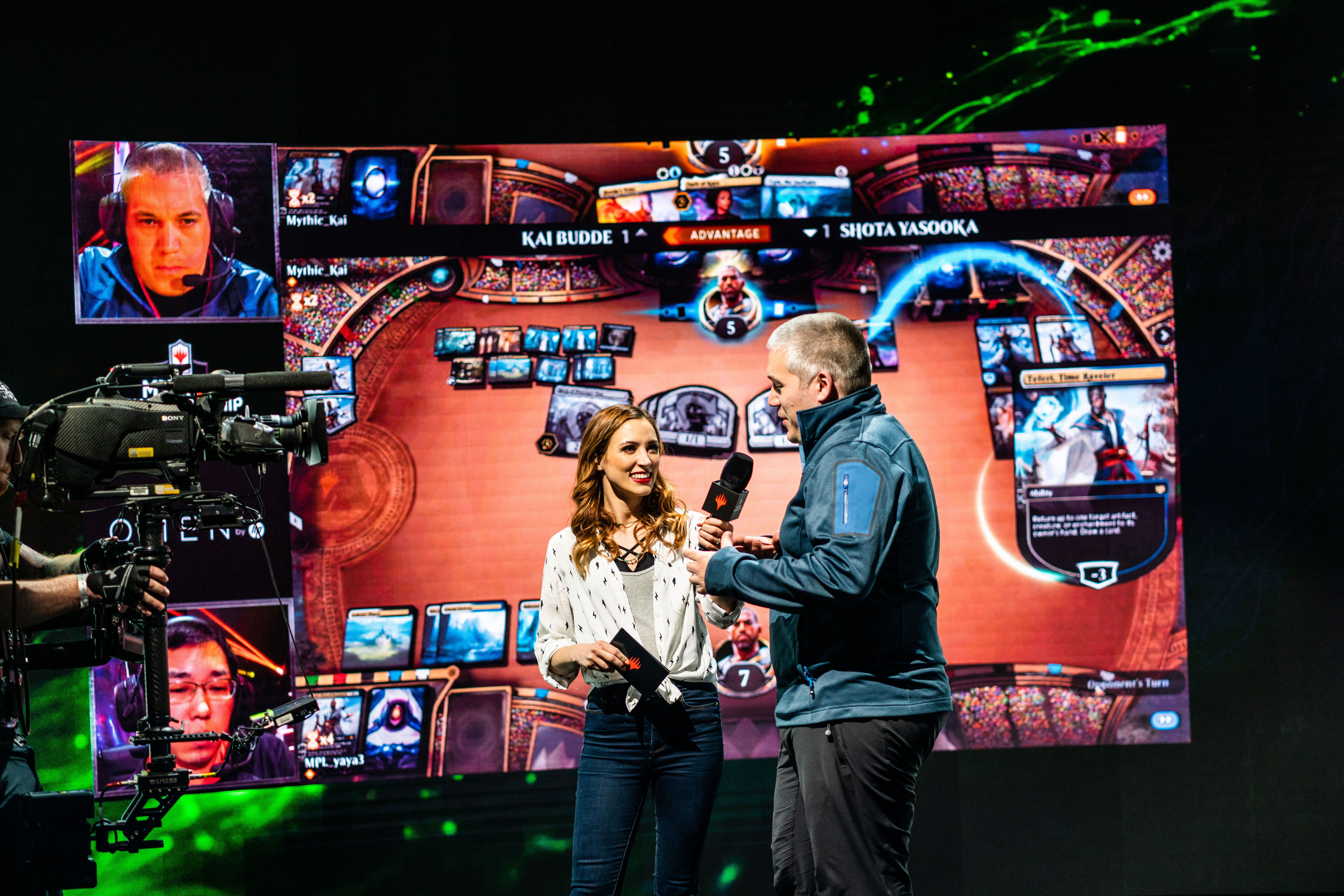 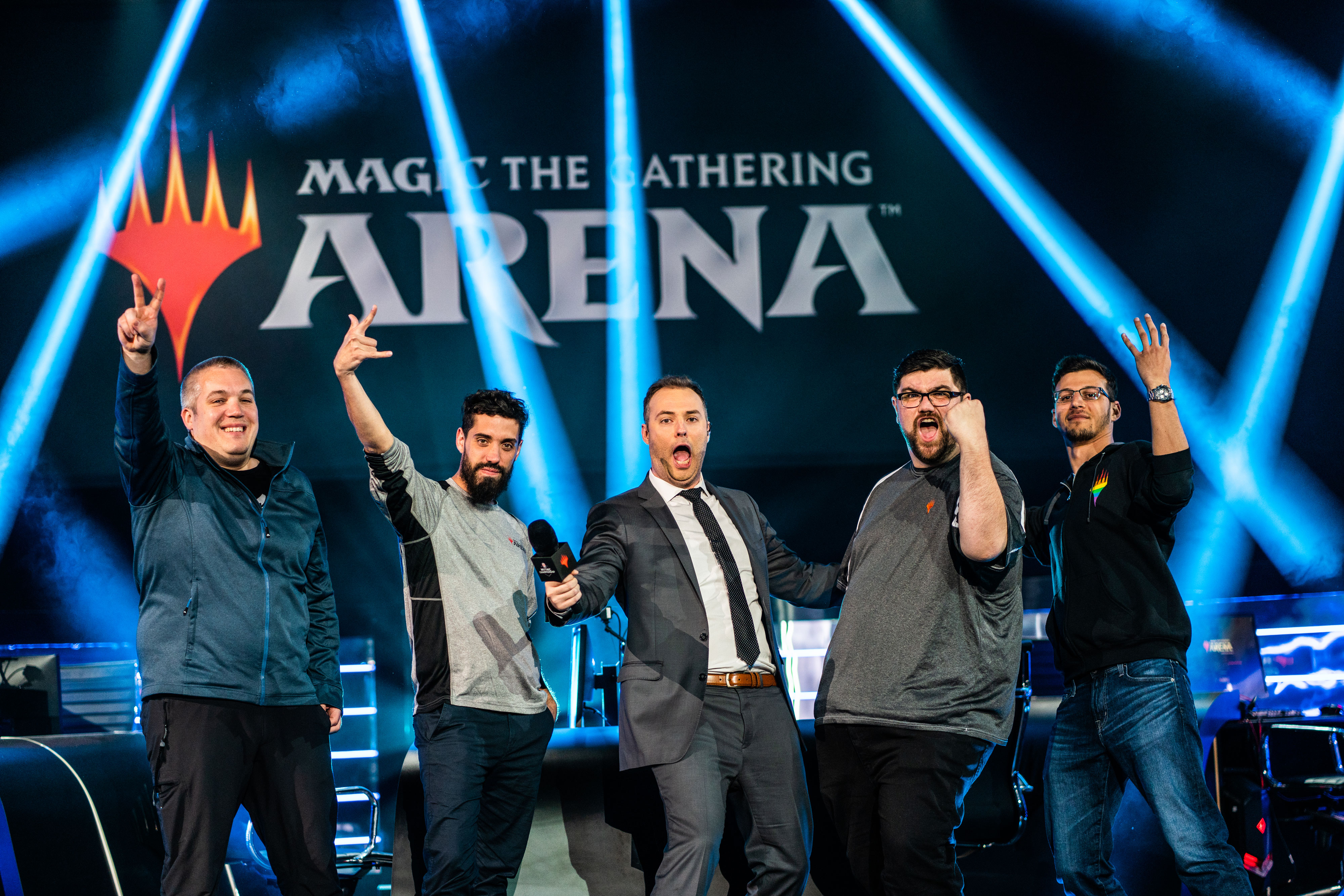 Top Talent Connecting the Live Events to the Fans at Home 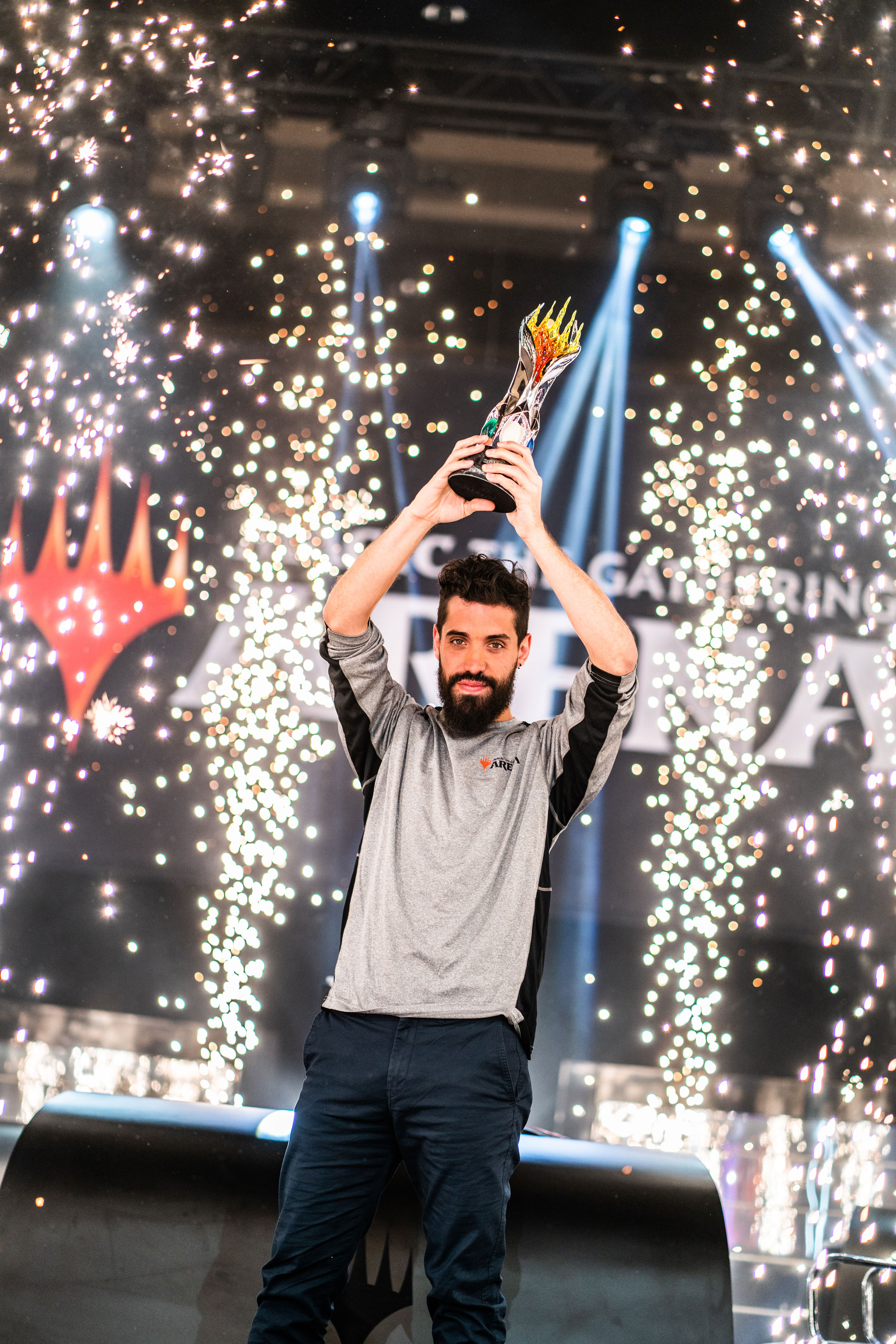