WOW: The world’s top professional gamers from multiple gaming leagues competed at the X Games Austin for the Gold.

In partnership with ESPN, Major League Gaming (MLG) and NCompass activated at the X Games Austin festival experience, by bringing competitive eSports to the forefront of the festival.

Both leagues participated in a three-day battle to the finish line, culminating in the finals that closed out the season and had each of finalist teams competing for a $75,000 cash prize and X Games Gold. 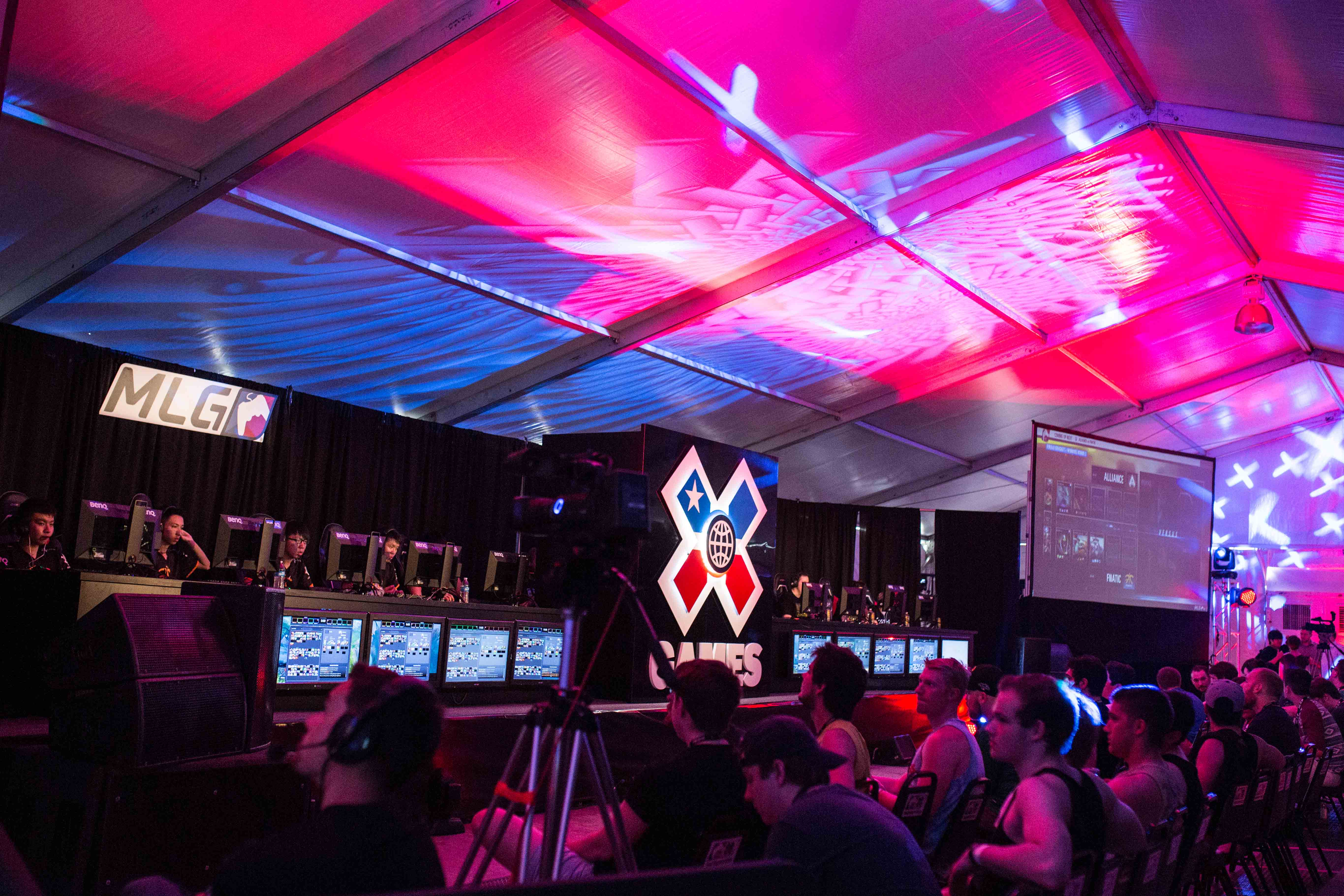 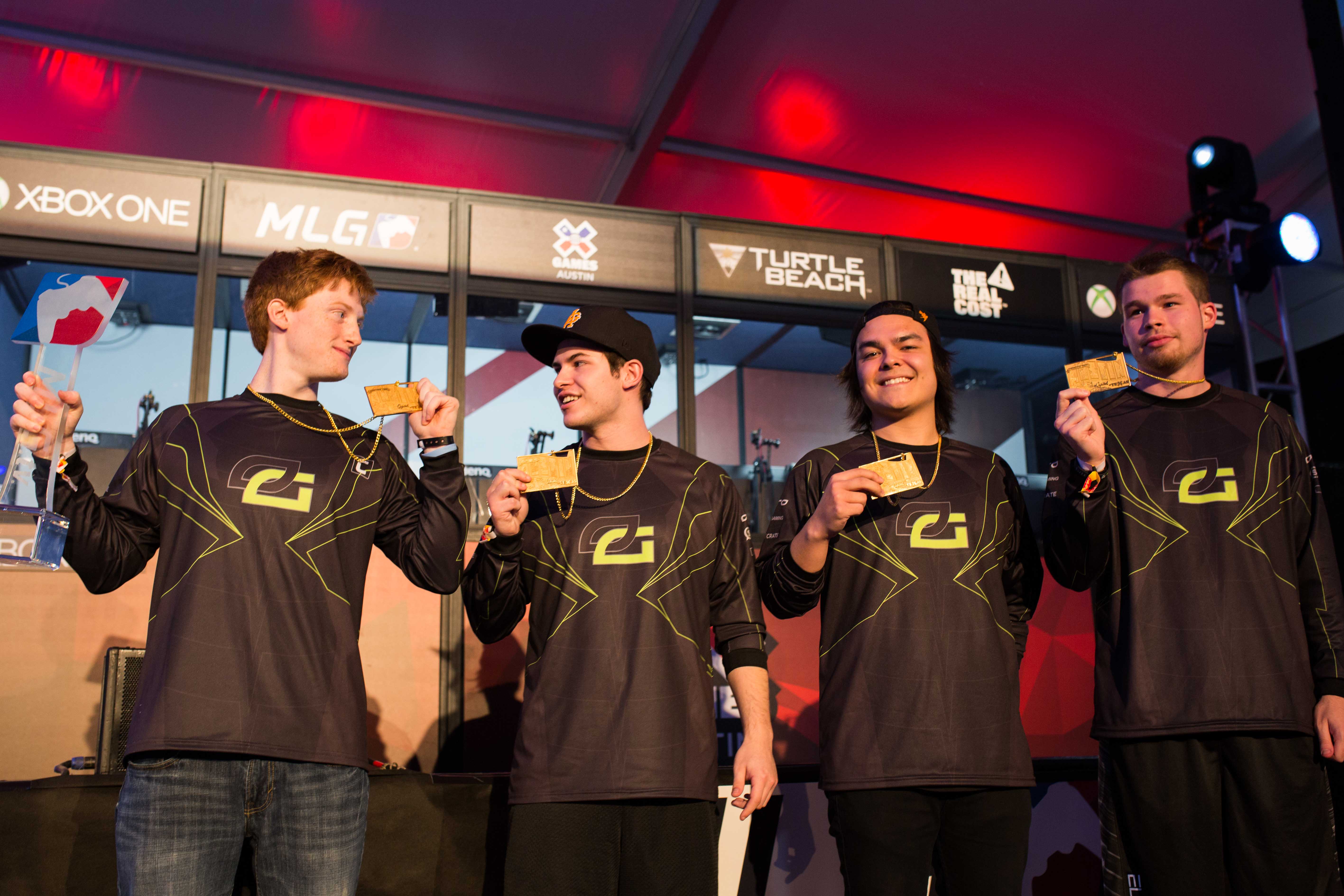 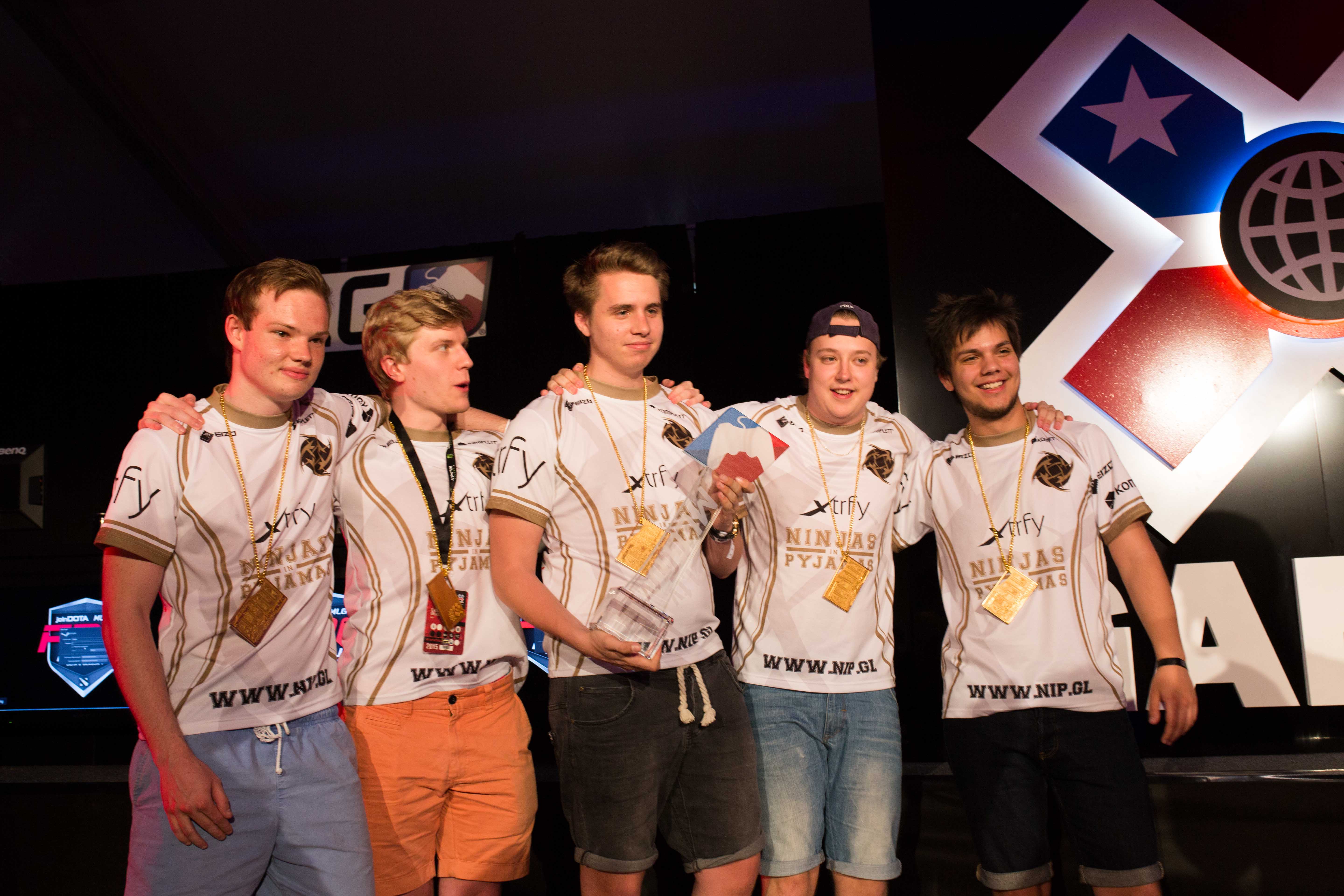 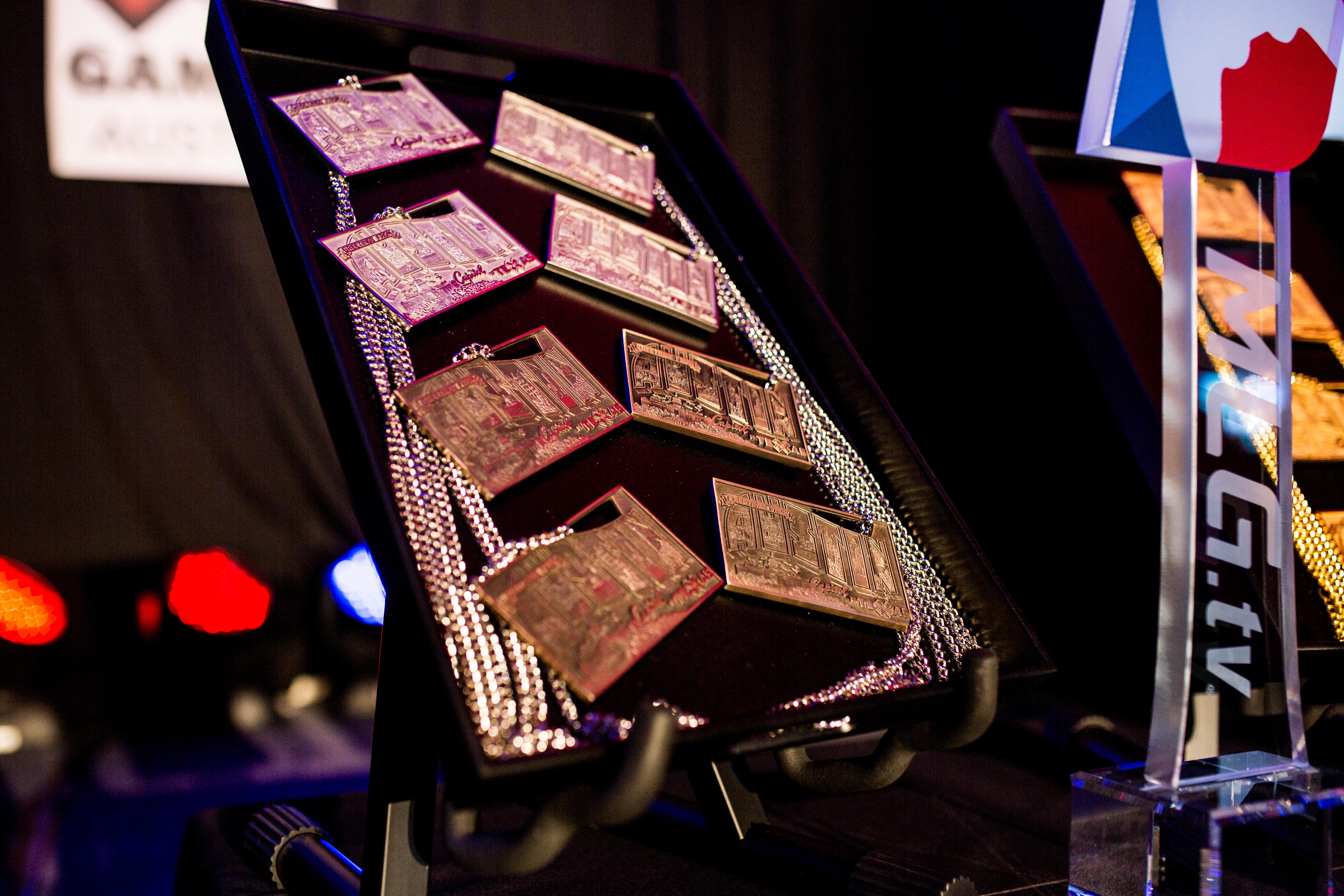 Eye on the Prize