WOW: GOOOOAAAALLLLLLLL! With 384 players from around the globe: From 36 countries (representing 6 continents) in 3 European cities for 12 days of broadcast and 108 hours on air and over 1500 matches and that was just last year!! 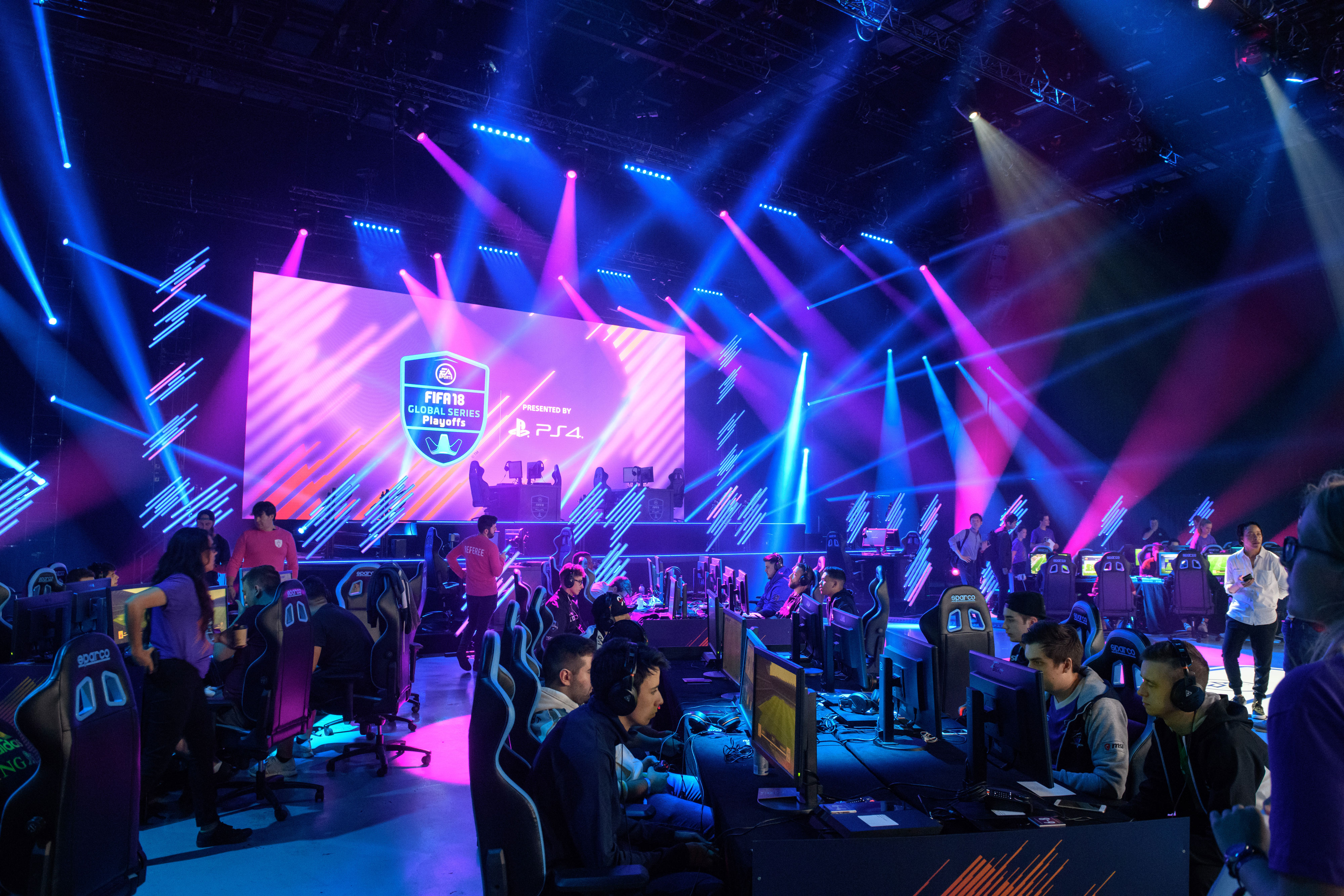 It's All About the Stats 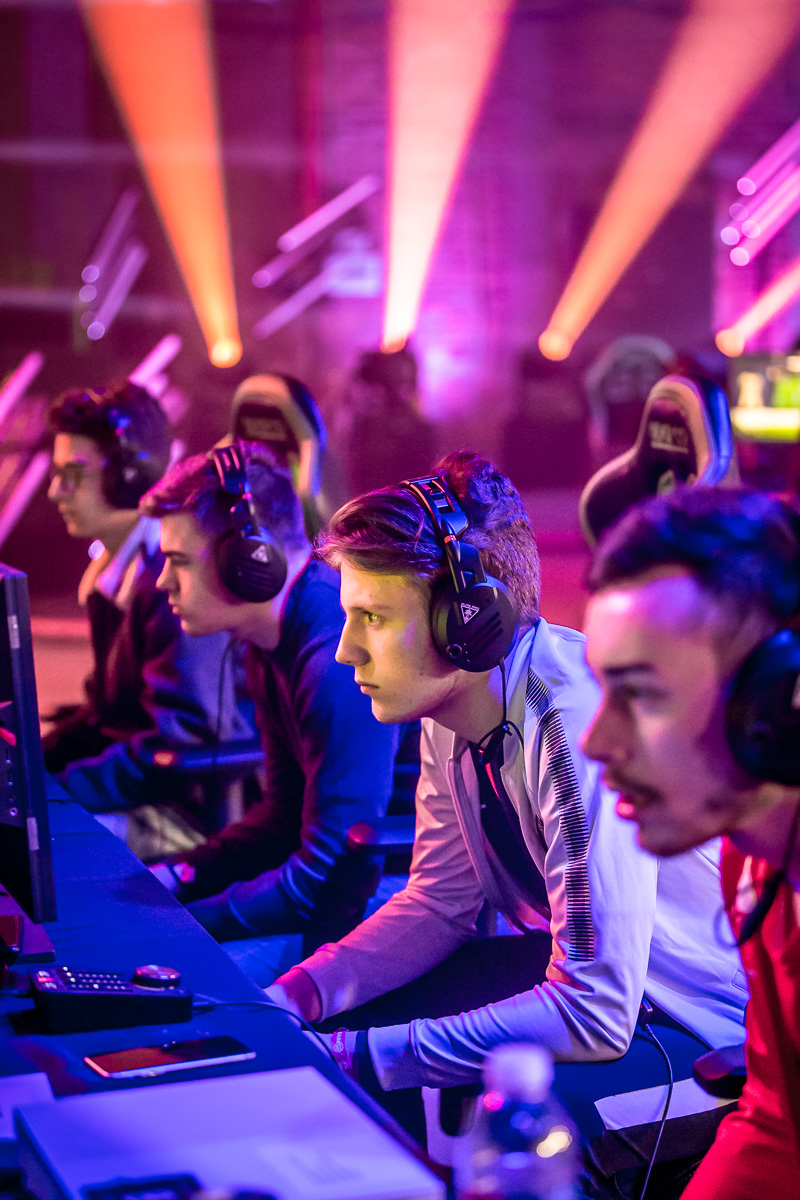 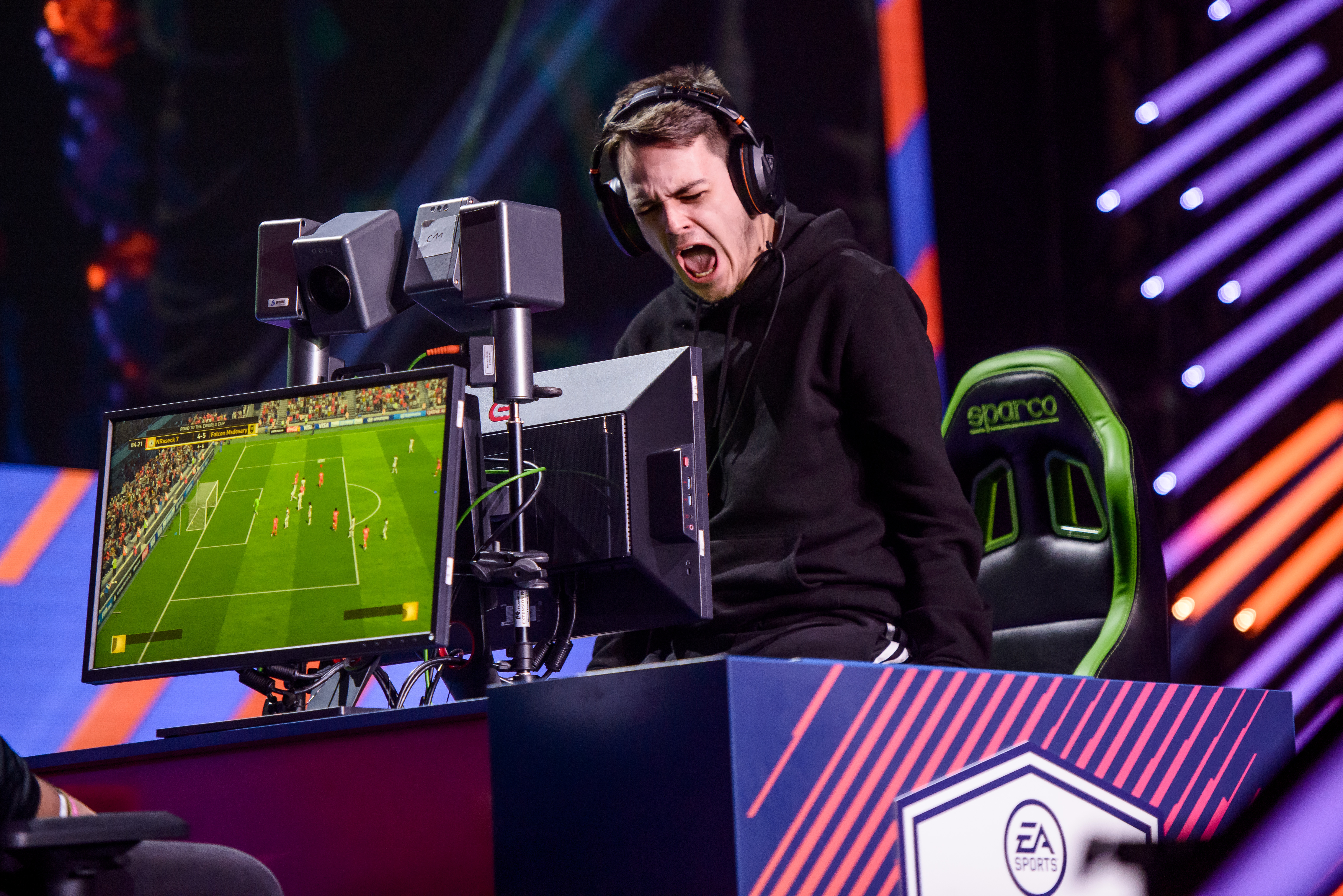 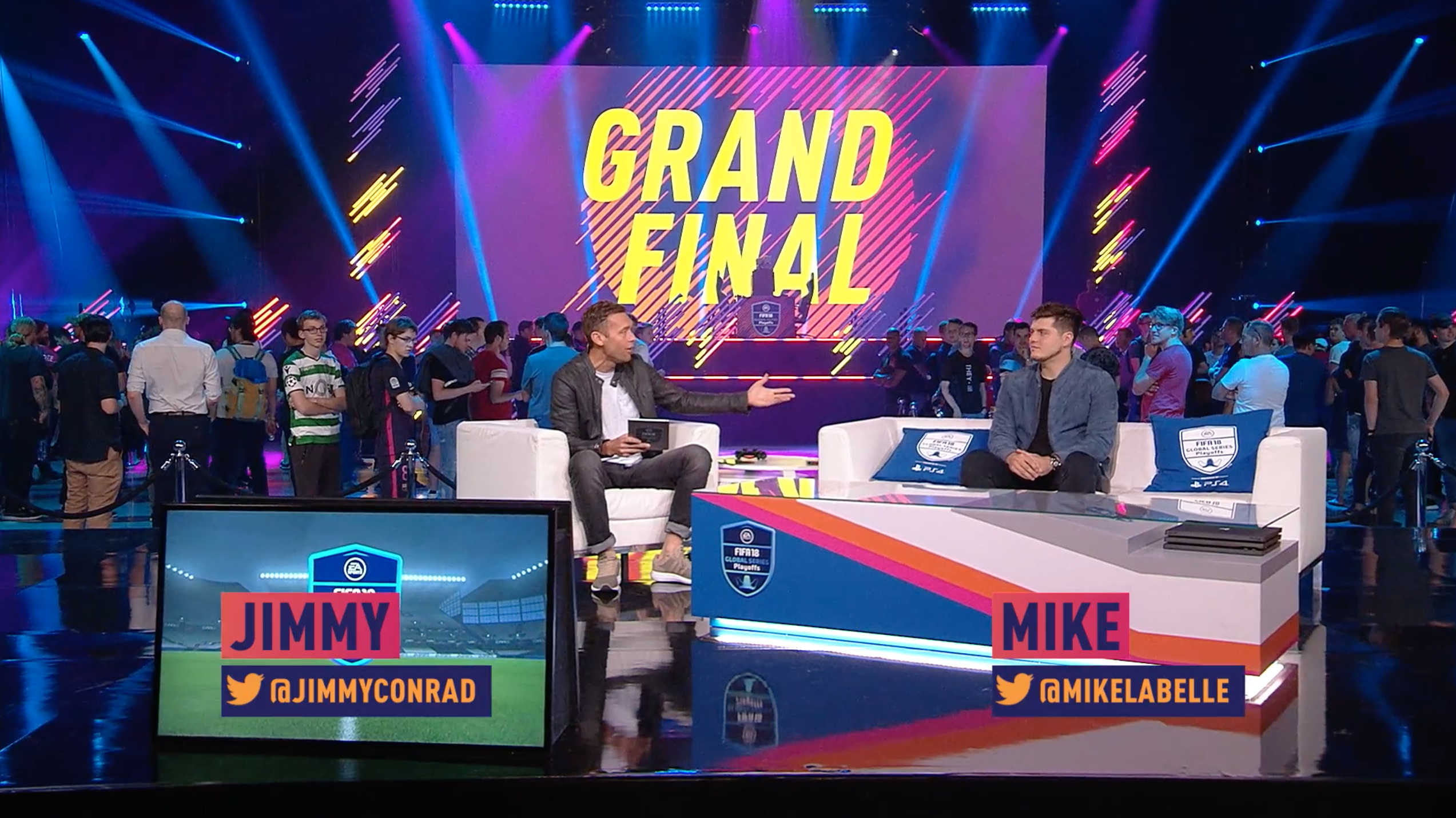 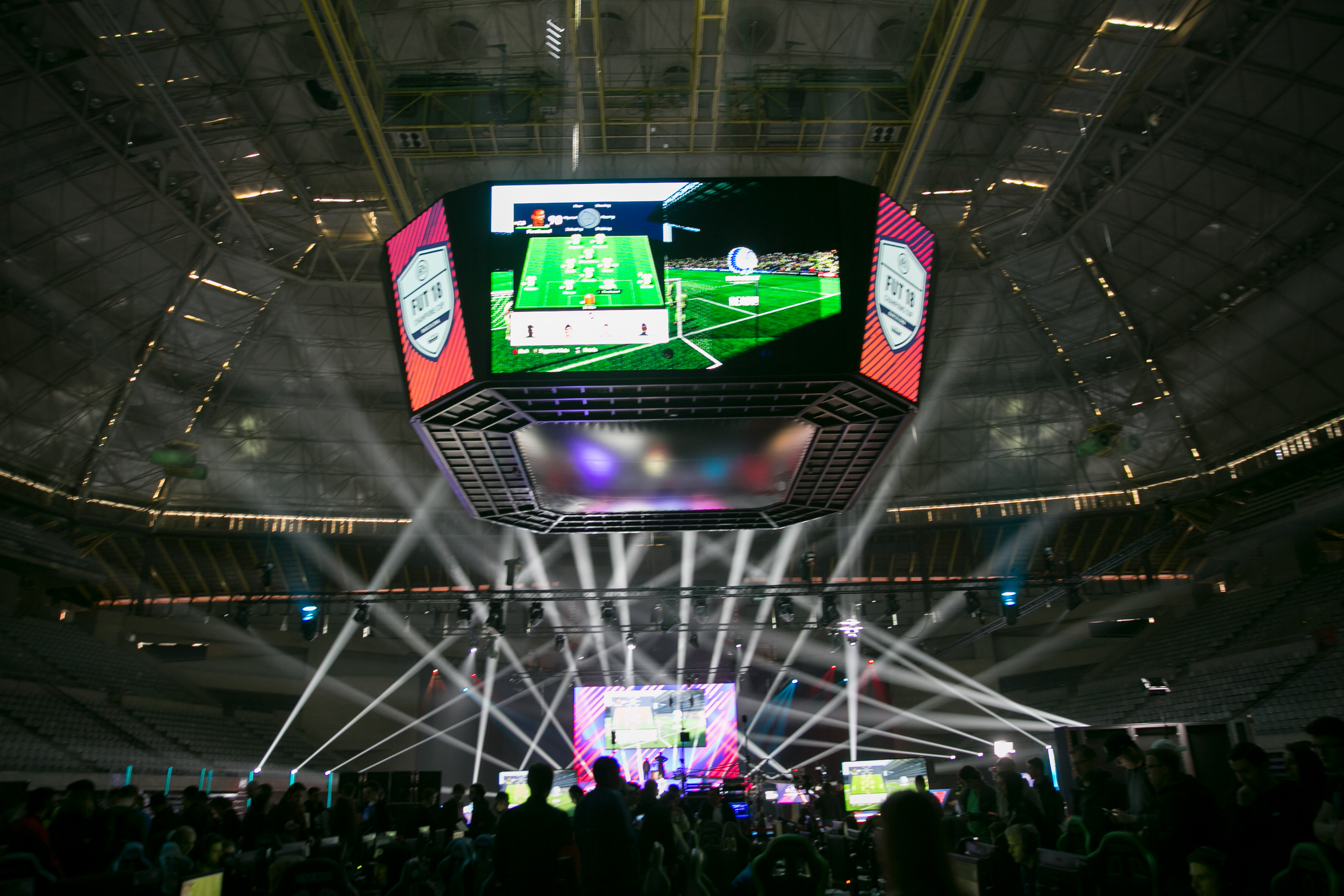 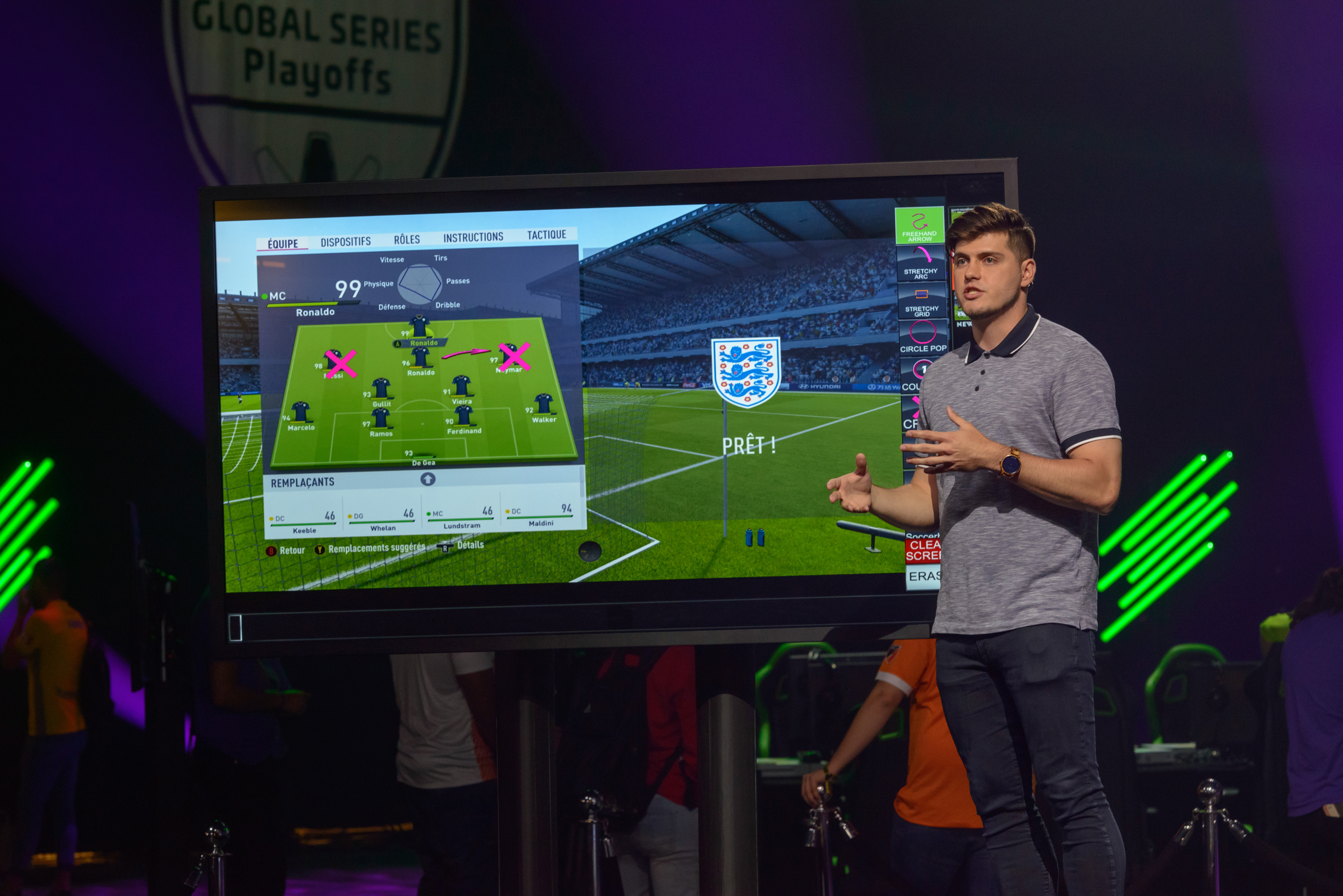 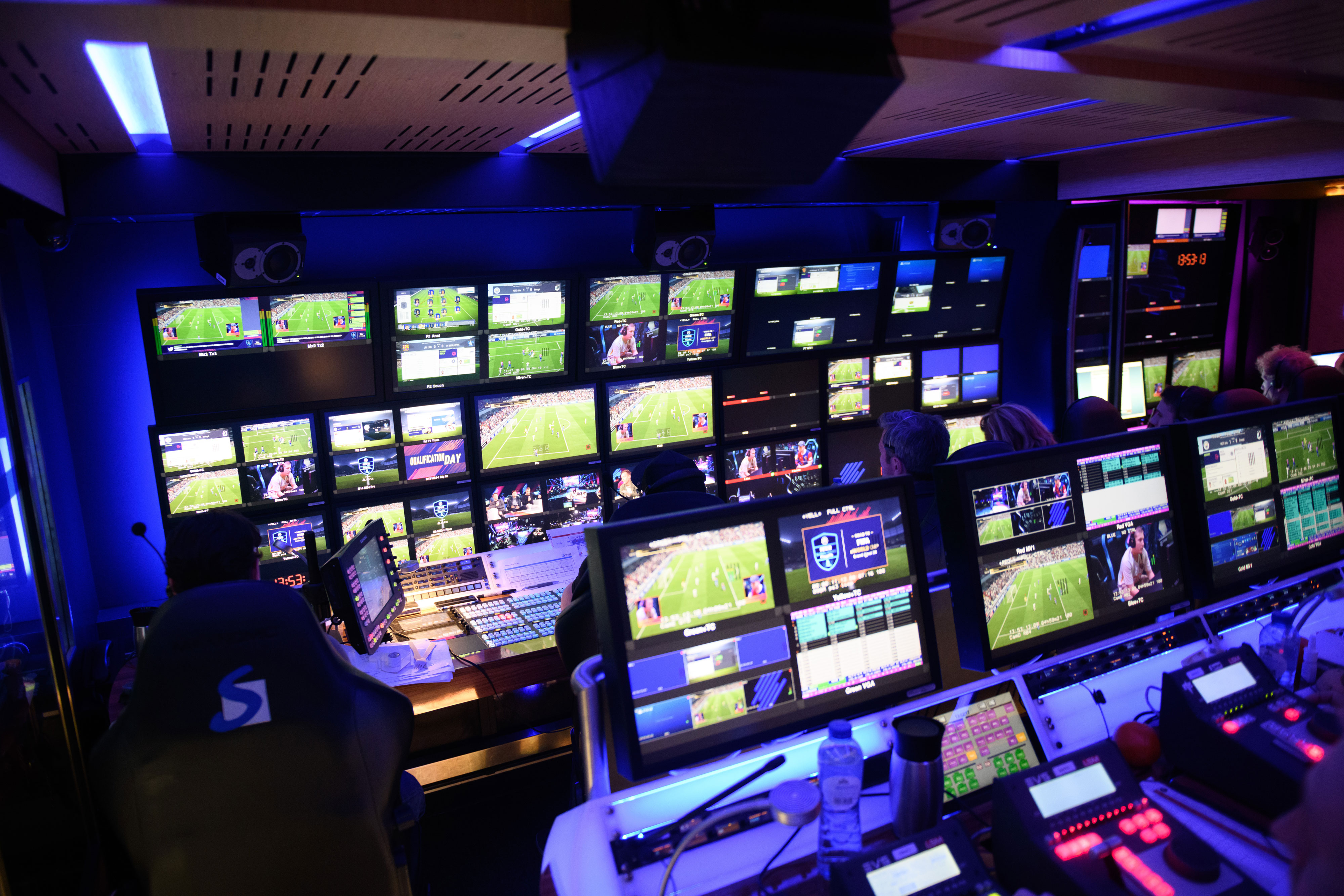