WOW: The definitive Call of Duty eSports competition over the past four years has become an industry-leading broadcast spectacle.

In 2013, fans logged over 5 billion hours playing Call of Duty and the Call of Duty Championship 2013 presented by Xbox dominated the conversation among target consumers over the course of 3 months.  In 2014, Activision capitalized on the momentum created from the inaugural tournament to grow the franchise within the highly competitive eSports arena, and build a platform for brand announcements with global distribution partners.​

Today, the annual Call of Duty Championship has become THE industry leading e-sports competition that engages, eventizes and elevates the overall Call of Duty experience while exciting core gamers, entertaining existing fans and making outsiders eager to join in on the action. 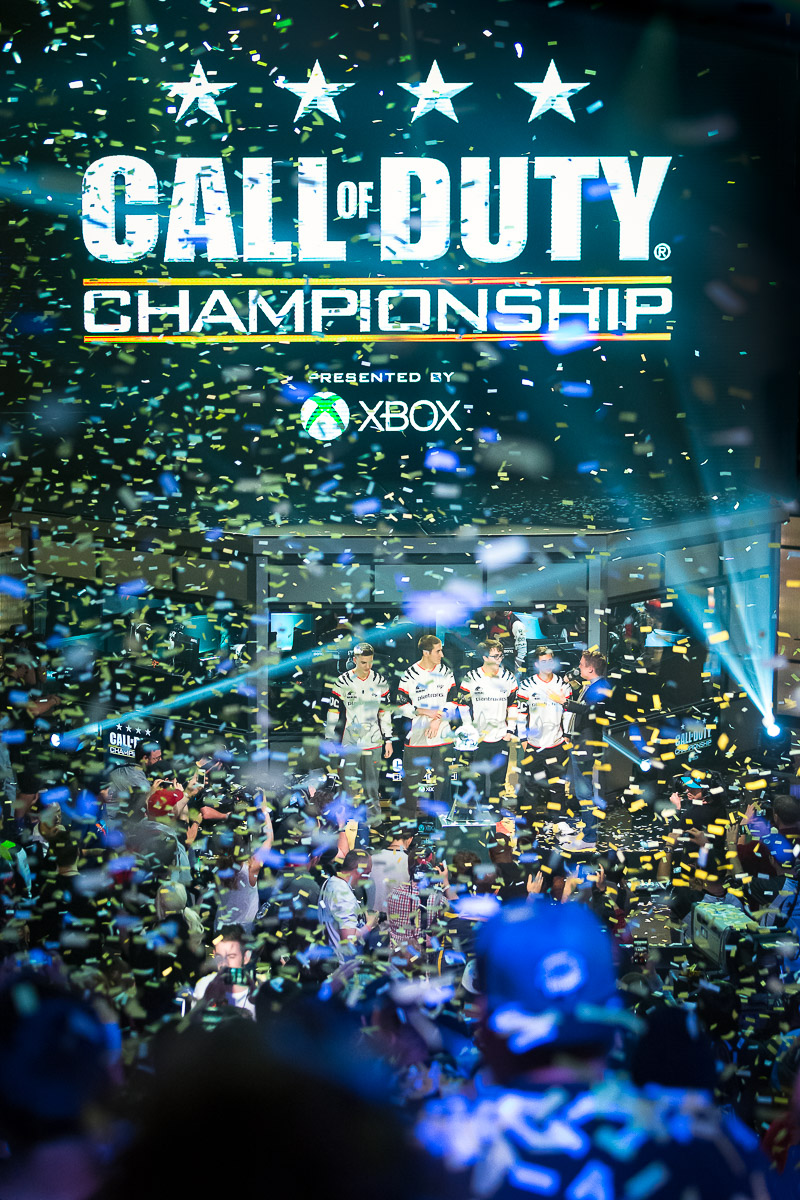 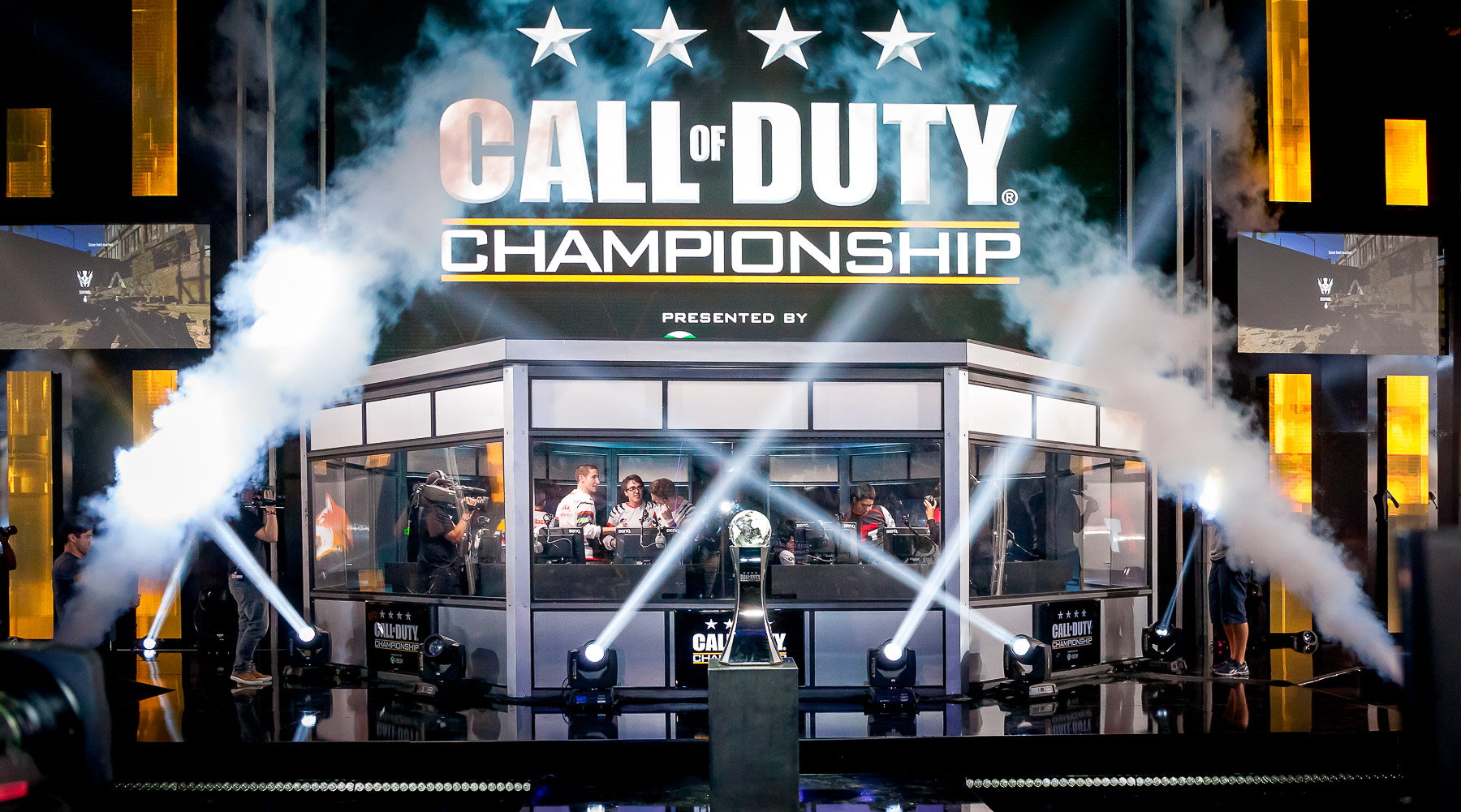 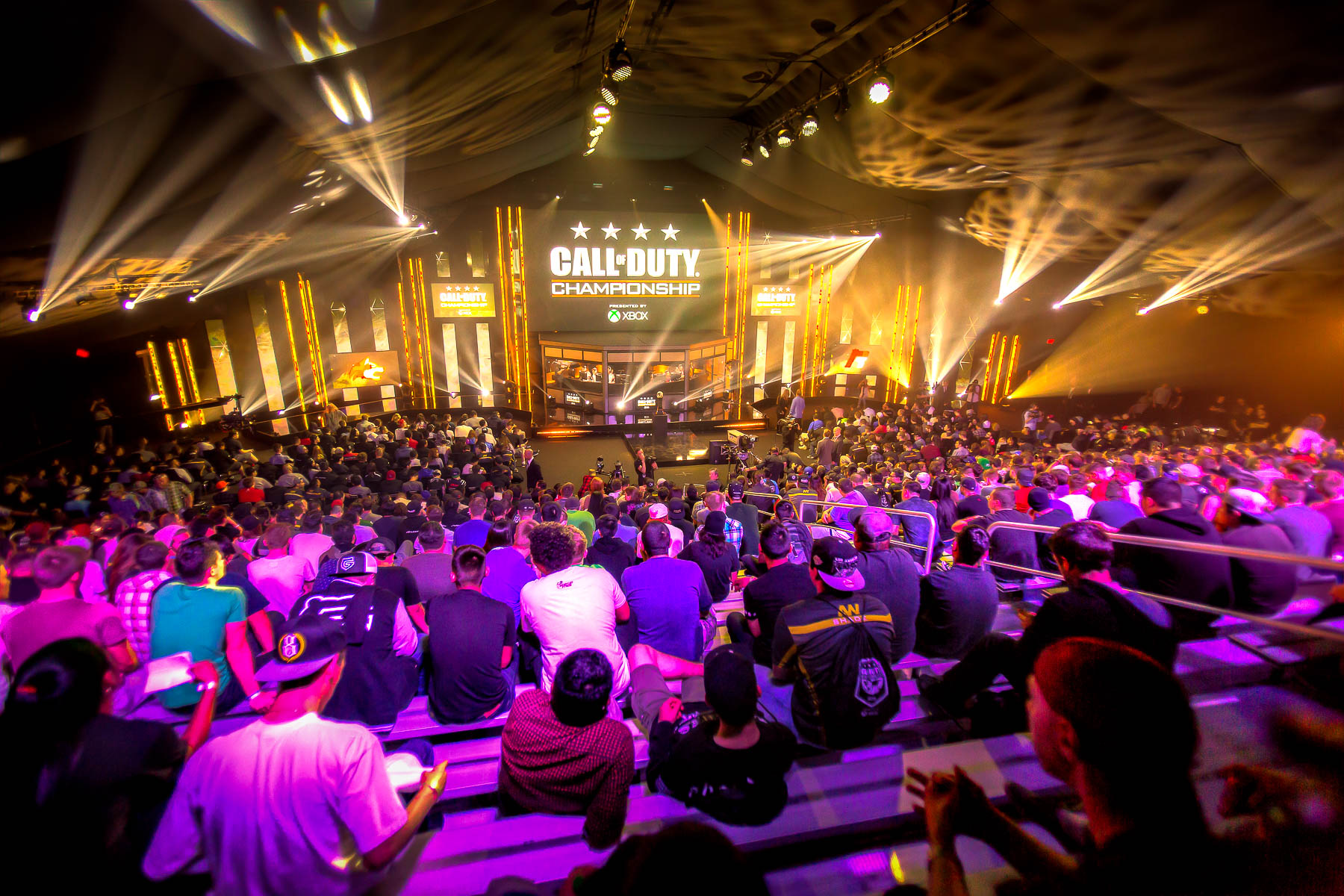 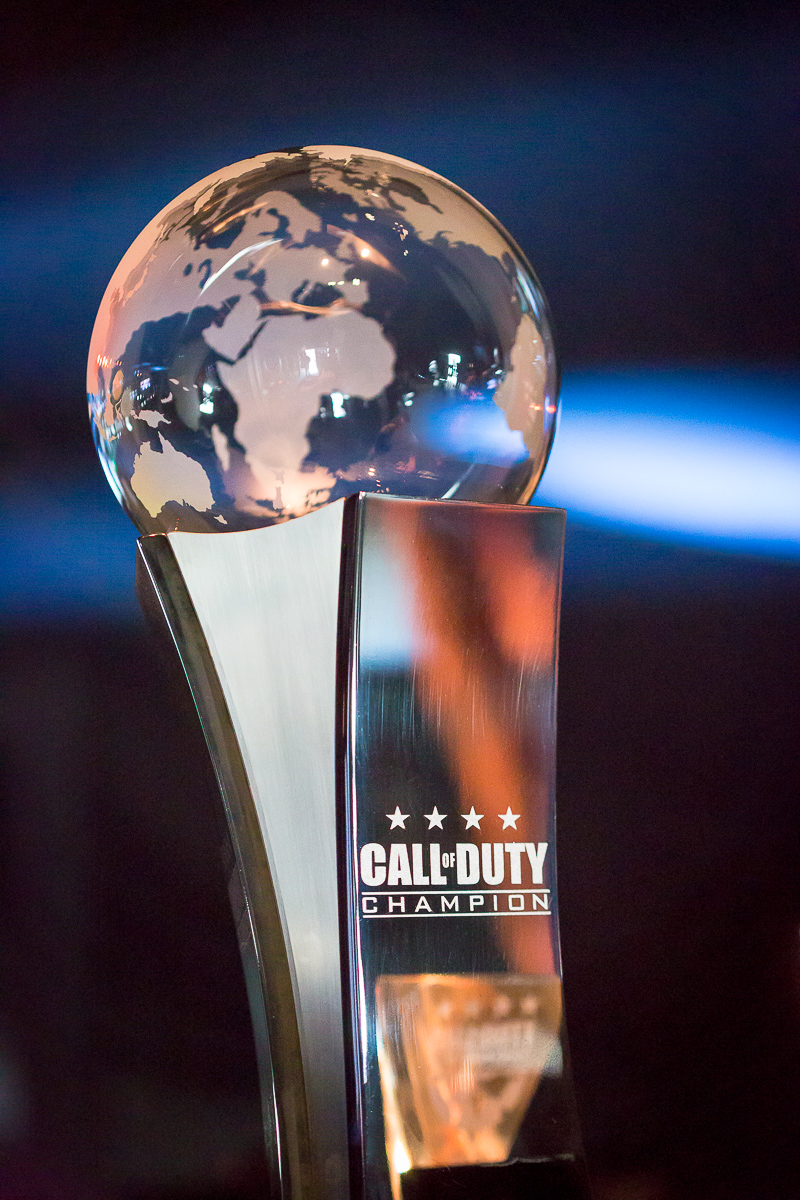 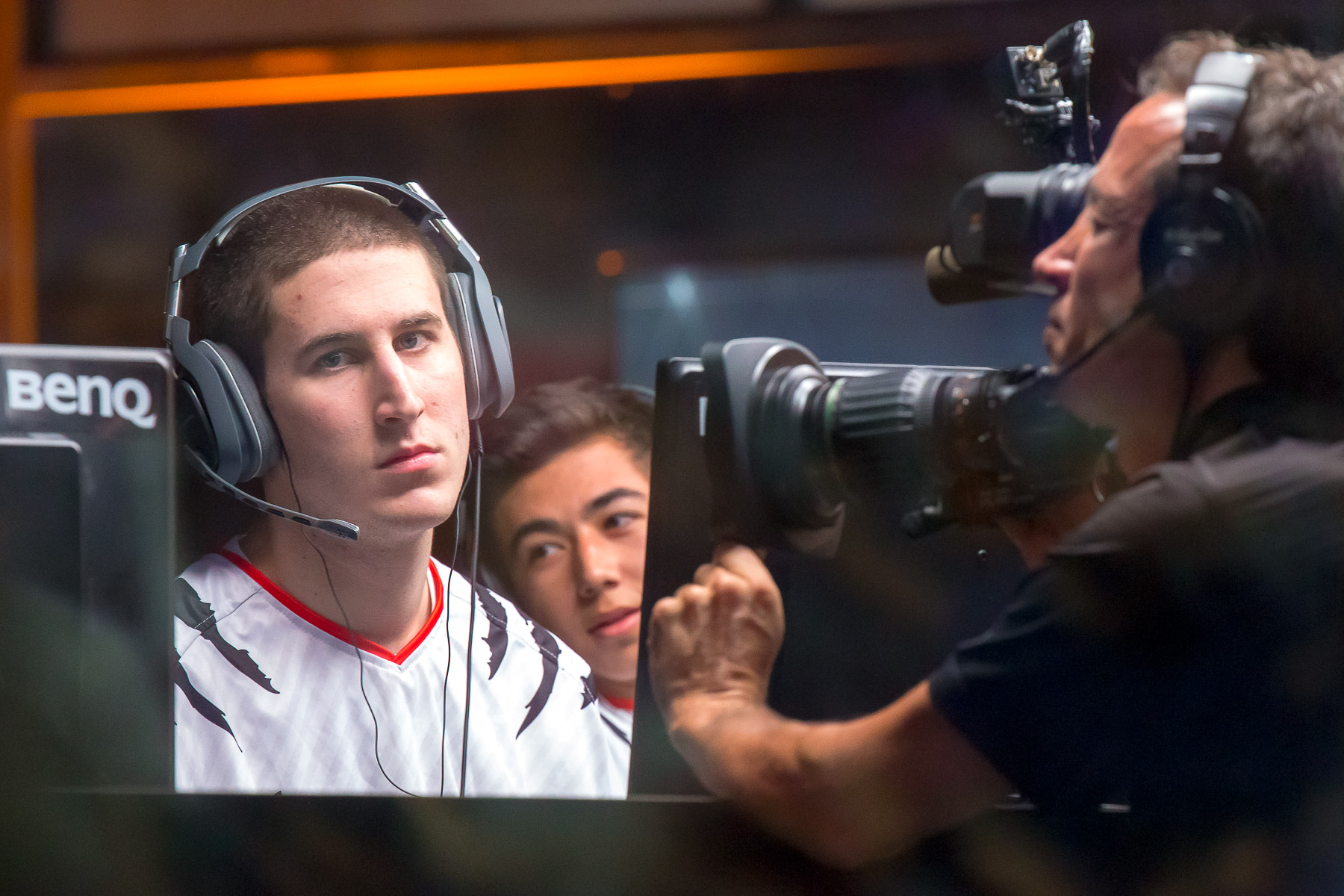 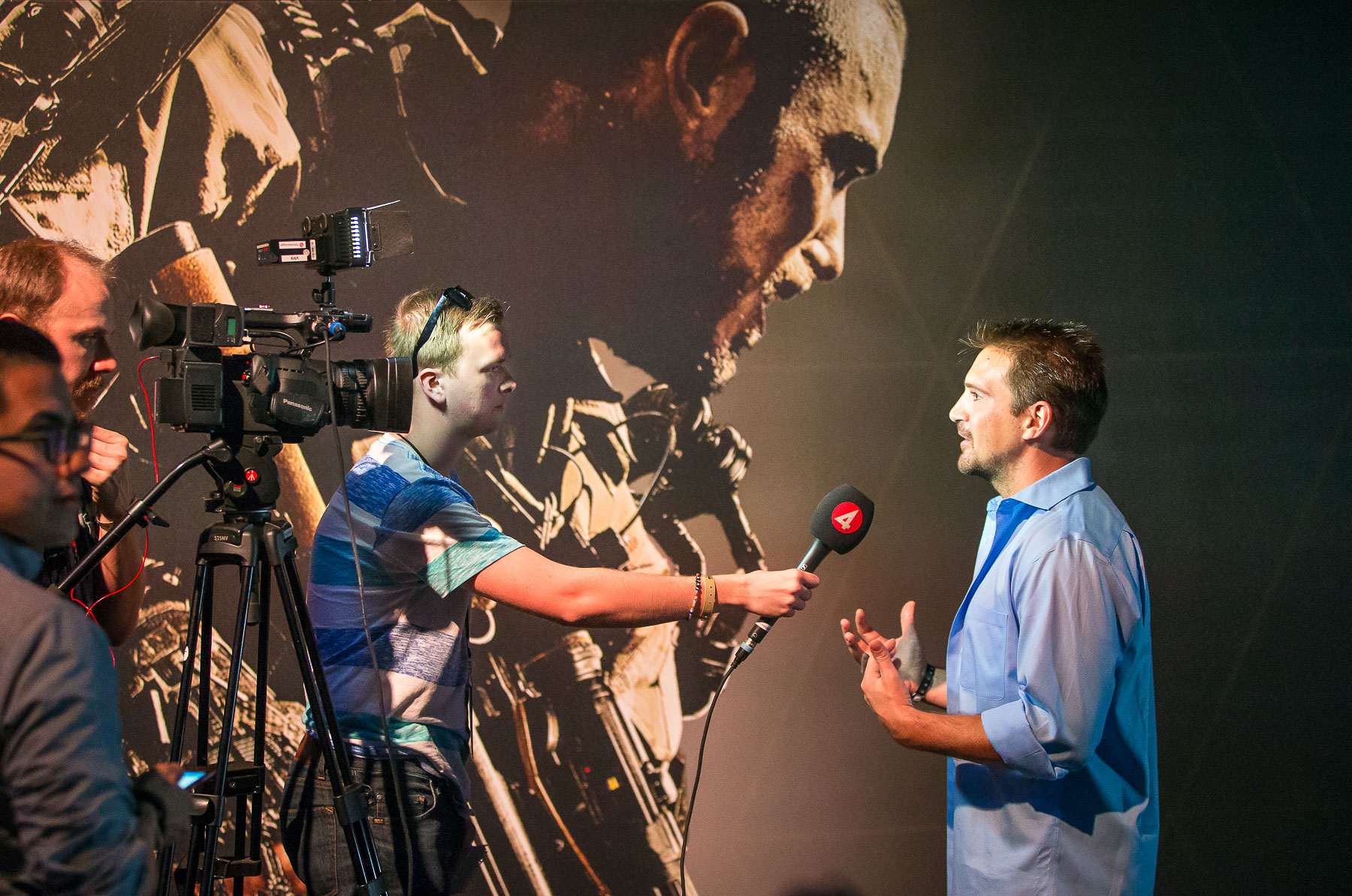 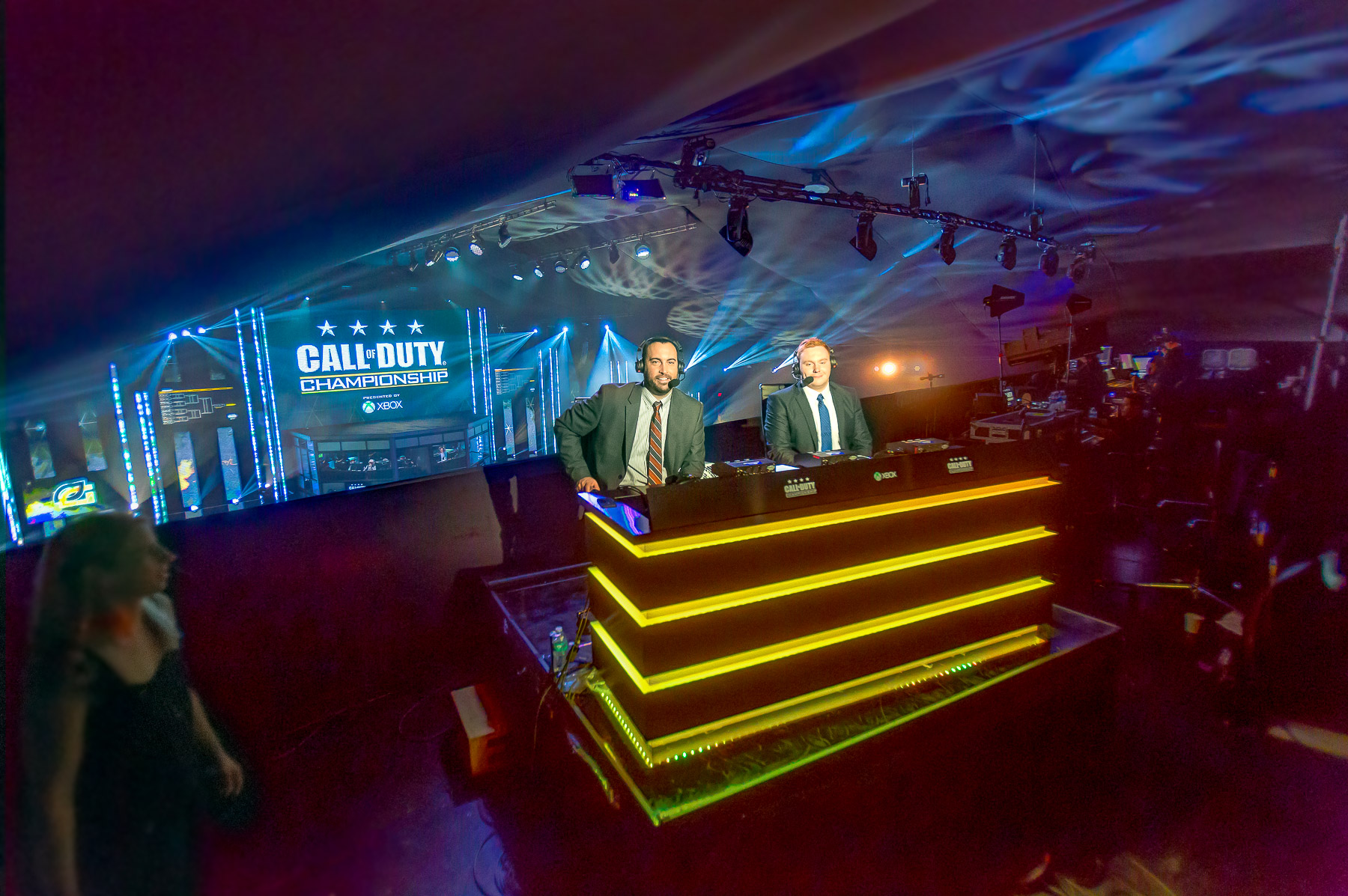 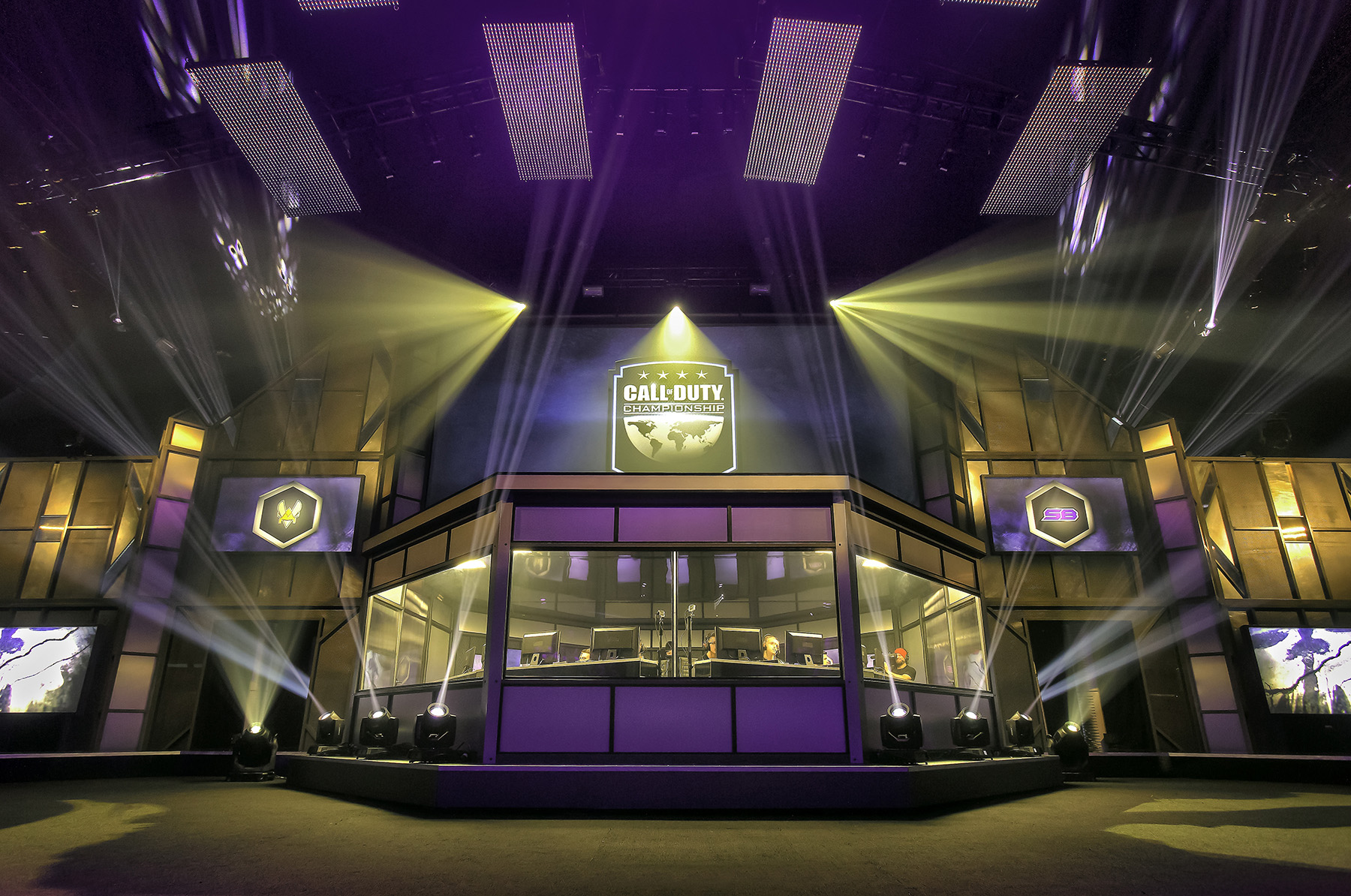 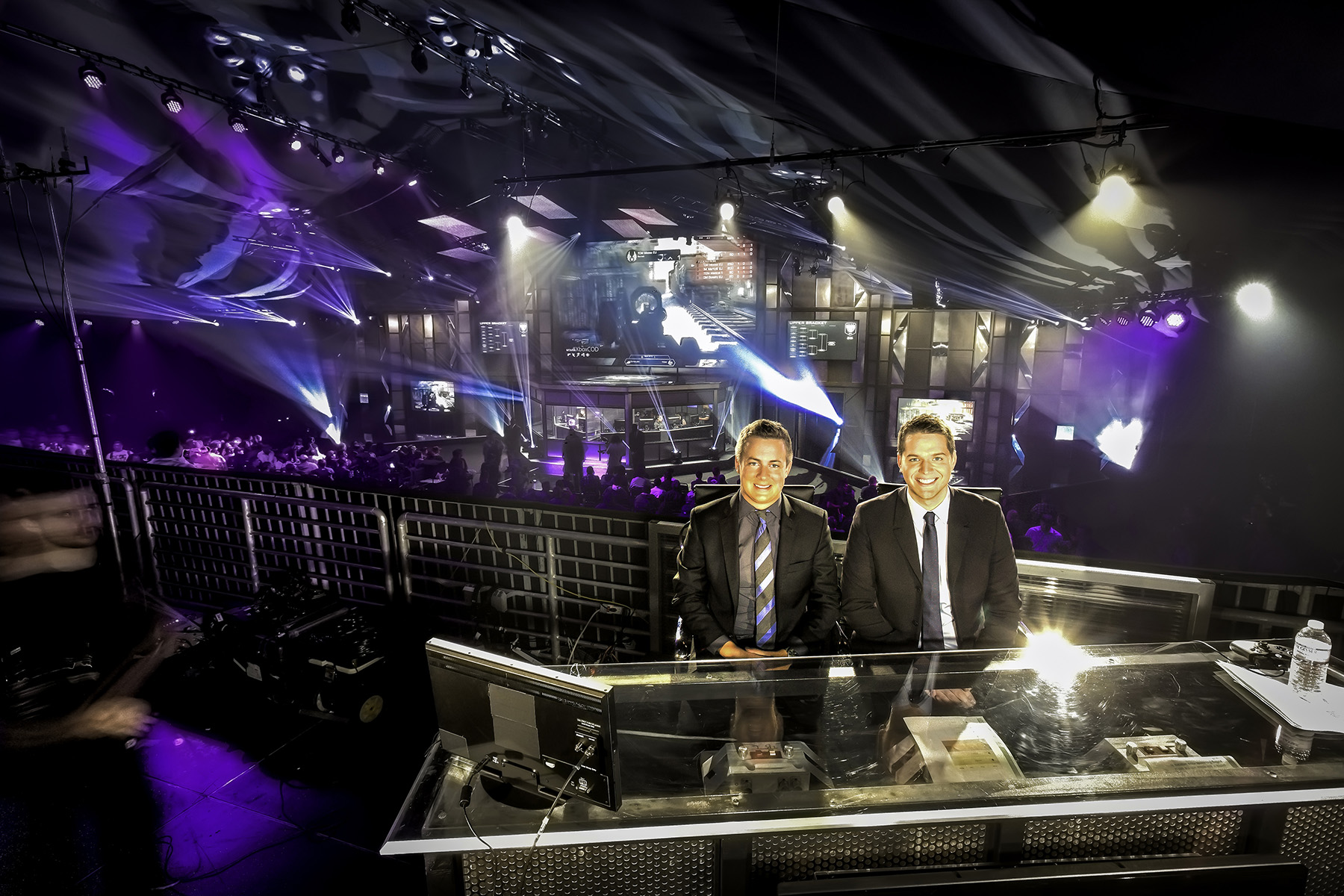 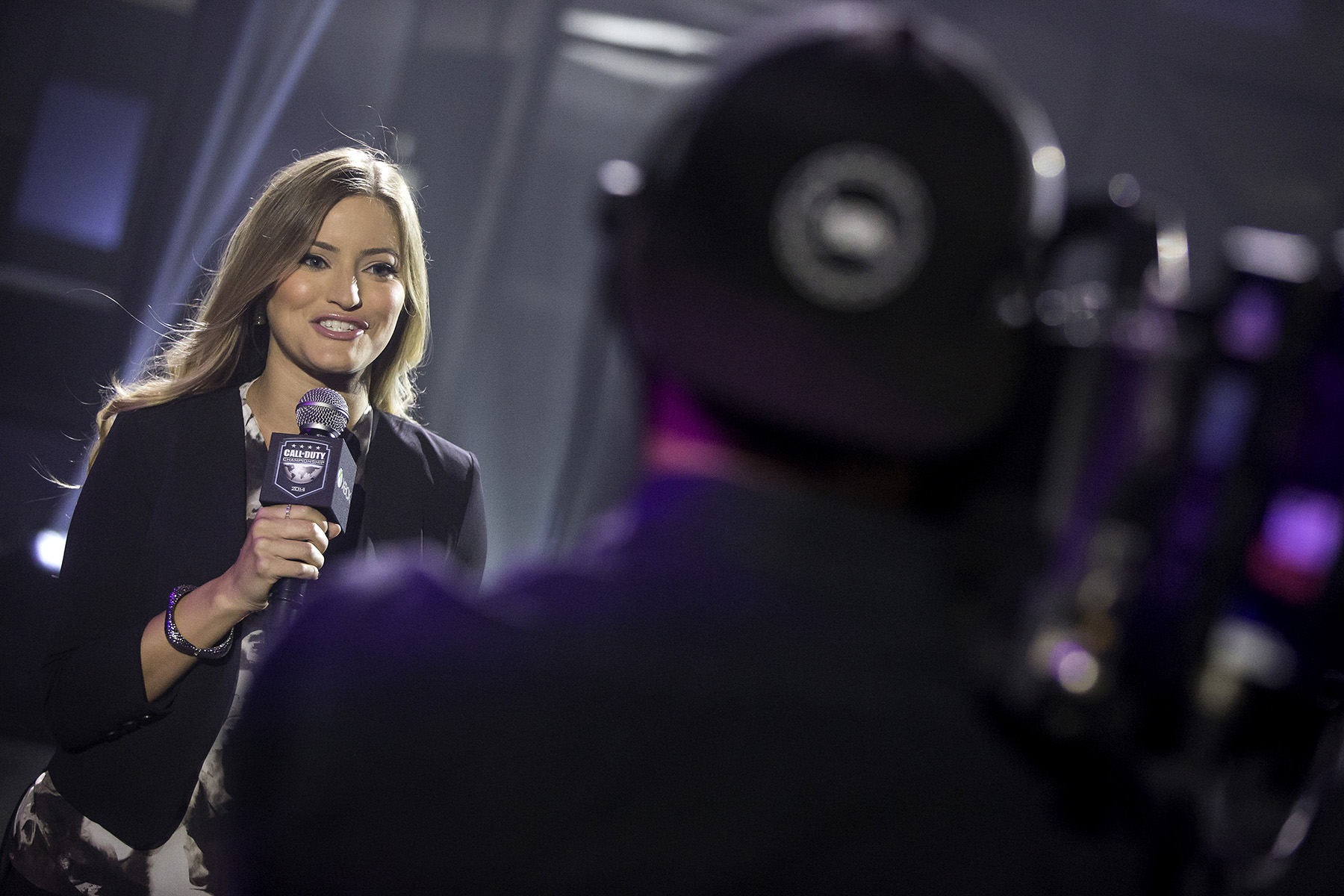 Backstage press conference with the competitors and media. 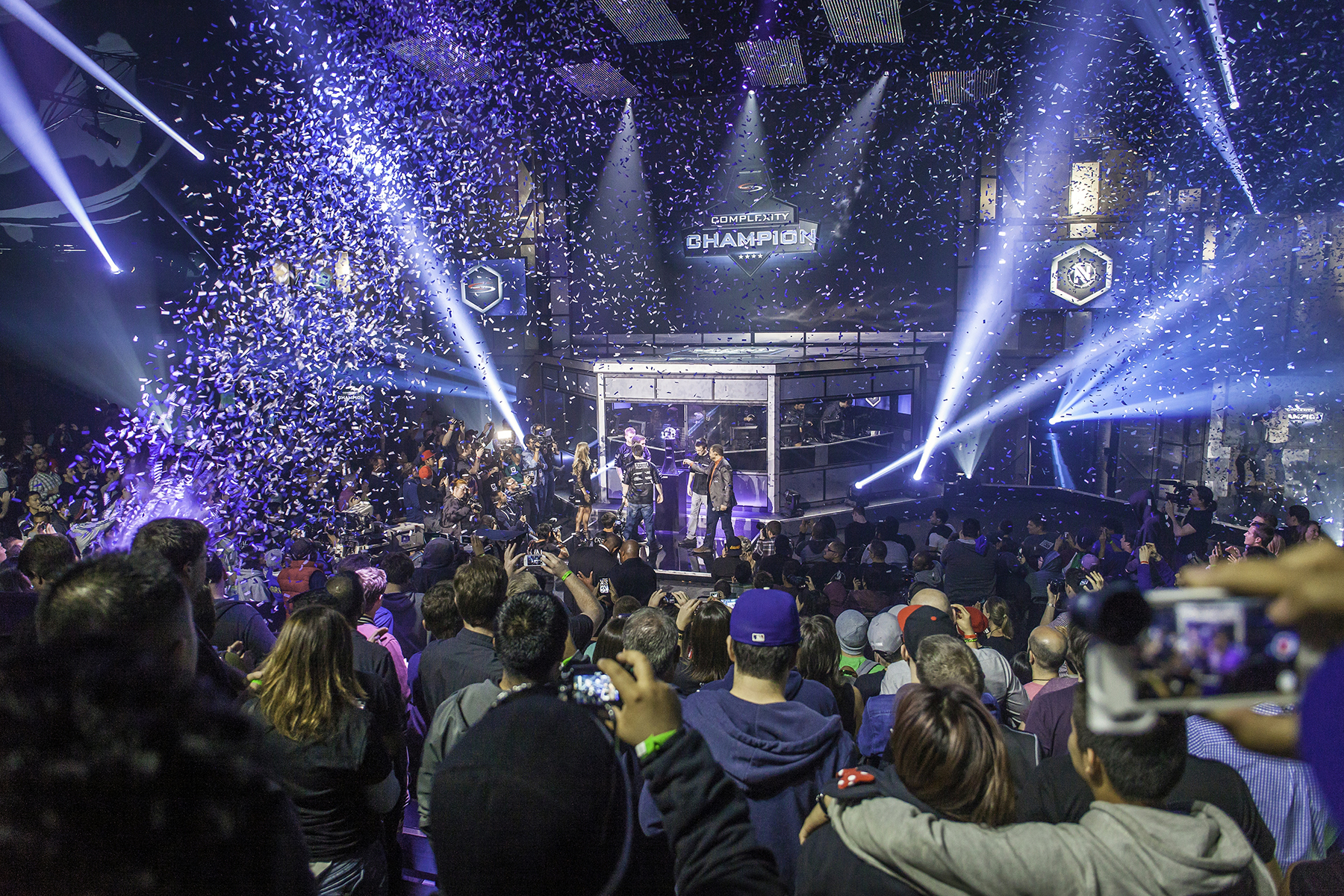 Grand celebration: the winner is announced.

We have over 1,000 case studies to share, but we'd rather create a new one with you.
TALK TO US